Aldo Leopold defined soil fertility as the “ability of the soil to receive, store and release energy;” it is hard to conceive of a more succinct definition of “soil health.”

Recognizing that carbon is the energy currency of living systems –as the medium through which solar energy enters and radiates throughout the food web and the farm system– carbon farming focuses on opportunities for increasing the capacity of the farm system to “receive, store and release” that energy; as work, as system processes, and as biological and structural diversity within the farm ecosystem, particularly recognizing the critical role of soil organic matter as both a sink for solar energy and as driver of both soil and overall agroecosystem dynamics. 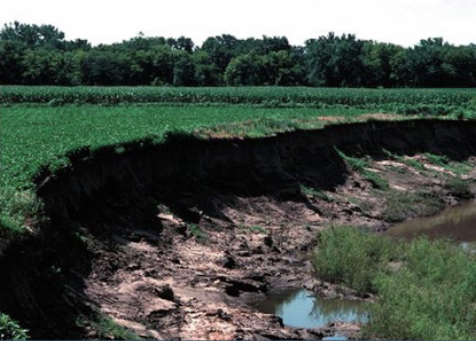 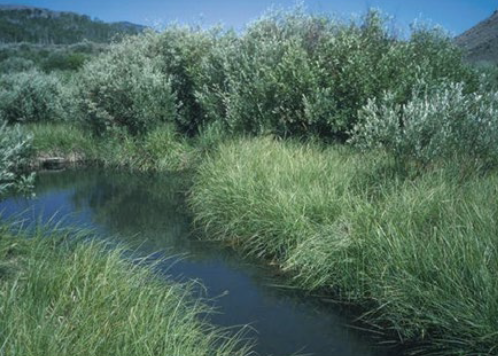 Carbon Farming is thus an explicit framework for engaging with the agroecosystem processes that drive system change.  C-farming explicitly recognizes that it is solar energy that drives farm ecosystem dynamics and that carbon is the carrier of that energy within the farm system.  Carbon farming is synonymous with the term ”regenerative agriculture,” when that term is explicitly rooted in an understanding of the underlying system dynamics and positive feedback processes that actually make a “regenerative” upward spiral of soil fertility and farm productivity possible (see figure, Lal 2015).

What is Carbon Farming?

Agriculture is one of the few human enterprises that has the ability to be transformed from a net emitter of carbon dioxide (CO2) to a net sink of CO2. Common agricultural practices, including driving a tractor, tilling the soil, and use of fossil  fuel based fertilizers, pesticides and herbicides, result in significant CO2 releases. Alternatively, carbon can be beneficially stored long term (decades to centuries or more)  in soils and perennial vegetation in a process called carbon sequestration. Read more on the Carbon Cycle

CCI’s Carbon Farming framework is now widely supported by local, state, and federal natural resource agencies, and is providing a foundation for value-added direct marketing, sustainable supply-chain creation, and other corporate sustainability initiatives. Most importantly, carbon farming makes sense to farmers and ranchers, and has been an excellent vehicle for increasing on-farm climate and carbon cycle literacy. 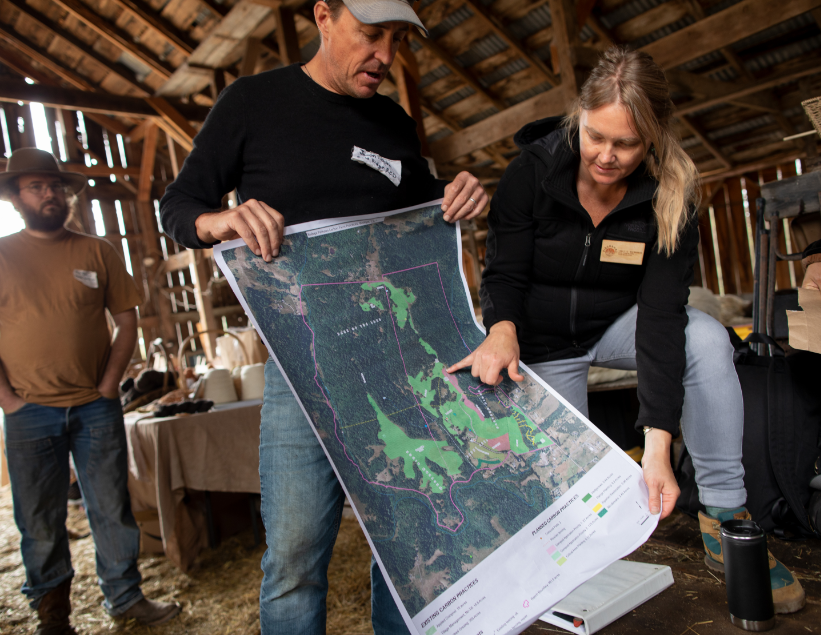 CCI has designed  a process to develop Carbon Farm Plans (CFPs), combining whole-farm planning and resource assessment in a comprehensive planning framework. Carbon Farming is a whole farm approach to optimizing carbon capture on working landscapes.  We start with the creation of a Carbon Farm Plan (CFP), where our team works with a farmer or rancher to assess all the opportunities for GHG reduction and carbon sequestration on their property.

The Carbon Cycle Institute (CCI) advances the carbon cycle as the fundamental organizing process underlying land management and on-farm conservation in our efforts to mitigate and adapt to the global climate crisis.  CCI advances this work through its Carbon Farming education, training and carbon literacy, which supports producers and their technical service providers to build soil carbon and critical ecosystem services on ranches, farms and other working landscapes.

Recent studies have confirmed  the efficacy of innumerable agricultural conservation practices in increasing soil carbon sequestration.  For example, compost use has been shown to increase the amount of carbon stored in both grassland and cropland soils and has important co-benefits, such as increasing primary productivity and soil water-holding capacity, as well as avoiding the emission of greenhouse gases associated with landfilling or combustion of organic materials. There are at least thirty-five Natural Resource Conservation Service (NRCS) conservation practices that are known to improve soil health and sequester carbon, while producing important co-benefits, including: increased soil water holding capacity, hydrological function, biodiversity, and resilience. 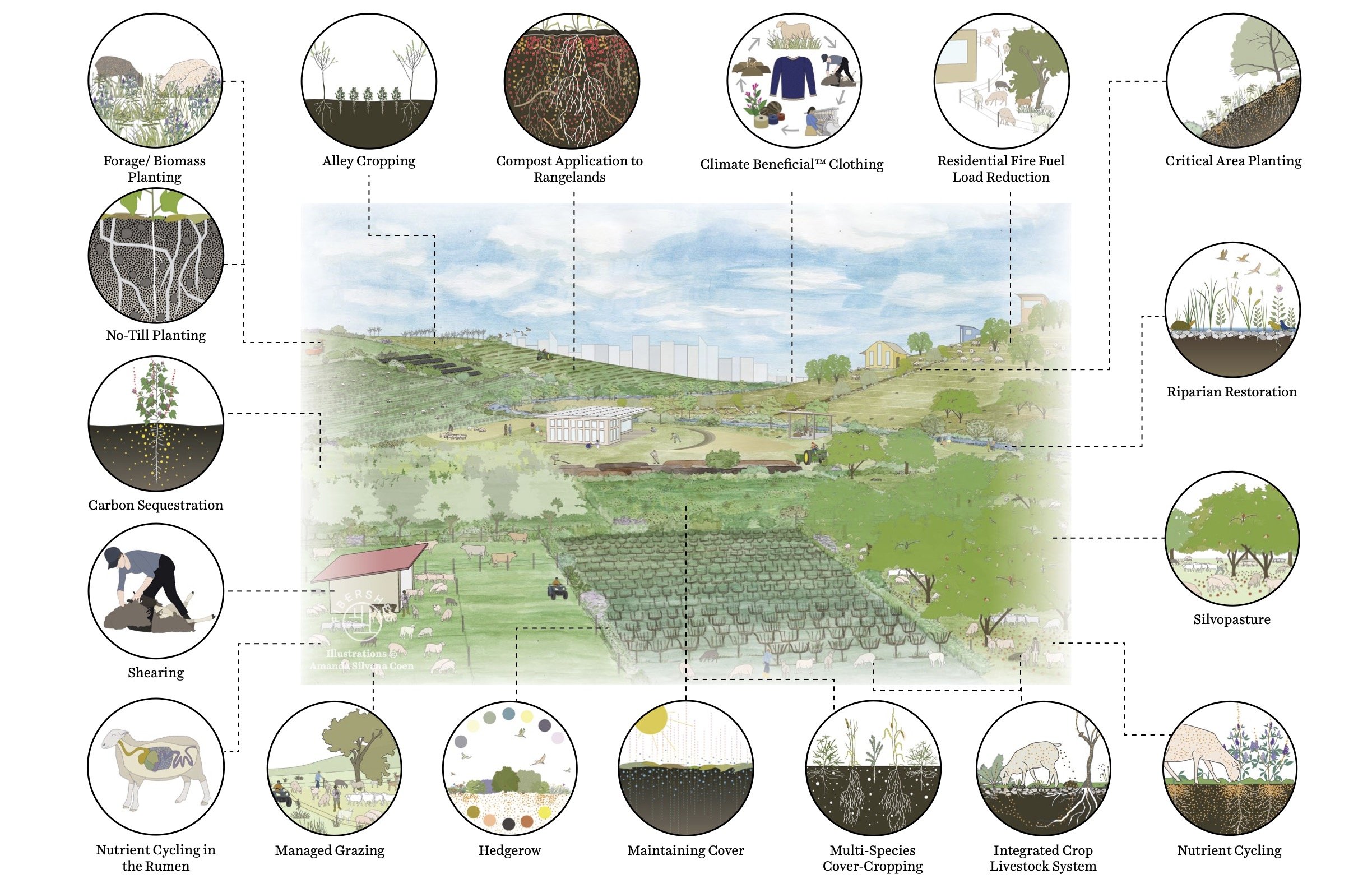 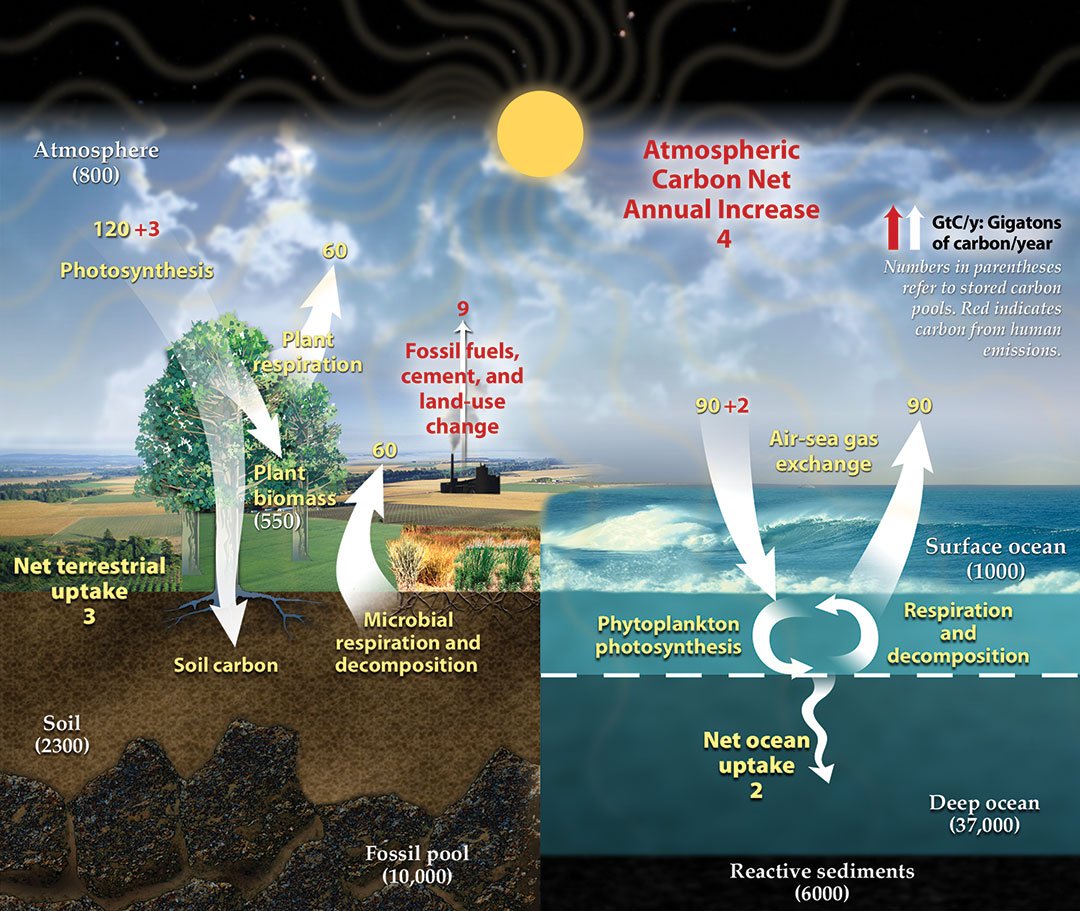 The Earth’s Carbon Cycle is the biogeochemical exchange of carbon between the earth’s five main physical “spheres”—atmosphere, biosphere, pedosphere, hydrosphere and lithosphere. Human activity—including burning of fossil fuels, but also the “mining” of our soils—has radically altered carbon’s movement between these spheres, resulting in large net increases in carbon in both the atmosphere and hydrosphere, with consequent negative impacts on global climate and biological systems. CCI is dedicated to halting and reversing these imbalances through identification of human practices that restore natural cycles and that, if taken to scale, can increase carbon sequestration and reduce GHG emissions.

The figure at right depicts the different components of the carbon cycle, with values in parentheses shown as estimates of the major global carbon reservoirs (Houghton, 2007) in gigatons (GT) (Source: U.S. Department of Energy Office of Science).

For a more detailed explanation of the diagram, visit the United States Carbon Cycle Science Program. 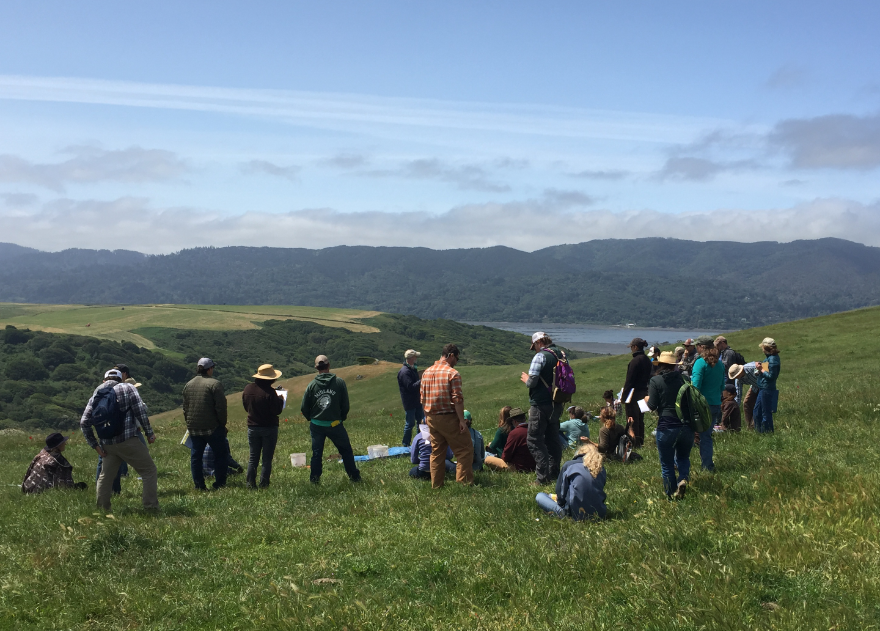 Resource Conservation Districts (RCDs) are an essential component of this framework. RCDs act as hubs that foster local partnerships to develop and implement carbon farming plans and practices in their districts, Several RCDs across California are building local partnerships, creating Carbon Farm Plans and engaging producers in carbon farming. It is critical to strengthen the capacity of RCDs and local agricultural support organizations to scale carbon farming to achieve measurable carbon capture on working farms, and address climate change and agricultural resilience, through both mitigation and adaptation.